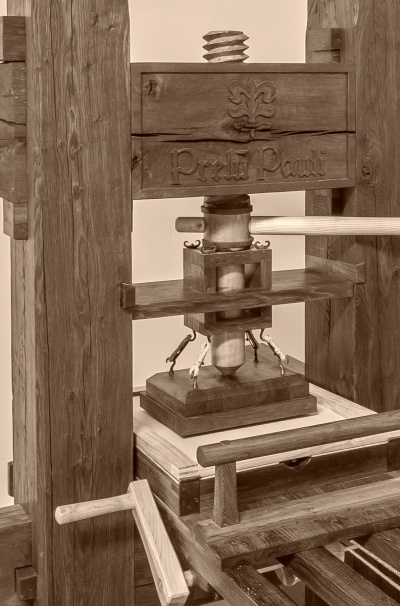 promoted by | Regional Museum in Litomyšl

This representative exhibition presents Litomyšl as an important cultural and religious centre during the first half of the 16th century. An essential role was played here by the Union of the Brethren and their printing shop "on the Mount of Olives," which is one of the oldest in the Czech lands. Among the exhibits is a series of remarkable Litomyšl and Brethren prints from the 16th to the 18th century, a large interactive model of the town and a functioning replica of the printing press at that time.

The exhibition was set up with the cooperation of the Institute of History of the Czech Academy of Sciences, the printers H.R.G. Litomyšl and other partners.